5 Things I Learned from my HBCU About LIFE

Before I left for college, I had absolutely no idea what to expect. I was the first one in my family to go to college so every step of the process was very new to me. There was no one to share with me what to expect, how to act, and what to look out for.  But, it was time to now use all of the things my mother and grandmother had instilled in me about life for this new journey.

Originally, watching the Cosby Show and a Different World were my only glimpses into what college life would be like. However, the great thing about it was the experience was just like the TV show, but it was better.  I believe better because I was actually living the college life.

Not sure if you should attend college? I always tell high school students who want to go to college, GO!  Make it happen any way you can. Attending Alabama State University was one of the best times and decisions of my life.

Here are 5 things I learned while attending Alabama State University:

I knew I would have to work hard in college, but I honestly didn’t know what hard work was until I attended college.  My professors expected excellence in every assignment. They pushed me and took an interest in me beyond what I was used to in high school.  Each experience I had with doing my assignments showed me I can go above and beyond the status quo.  I did great work and was pushed to new limits.

On my second day at ASU, I walked into a building and was in line to speak with someone about my financial aid. In front of me, were two country Alabama girls, LaTosha & Collie.  I asked them a question about the line and we became instant friends.  They admitted later, that they thought I was a country Chicago girl too!  Collie and LaTosha became my best friends through college and in life. 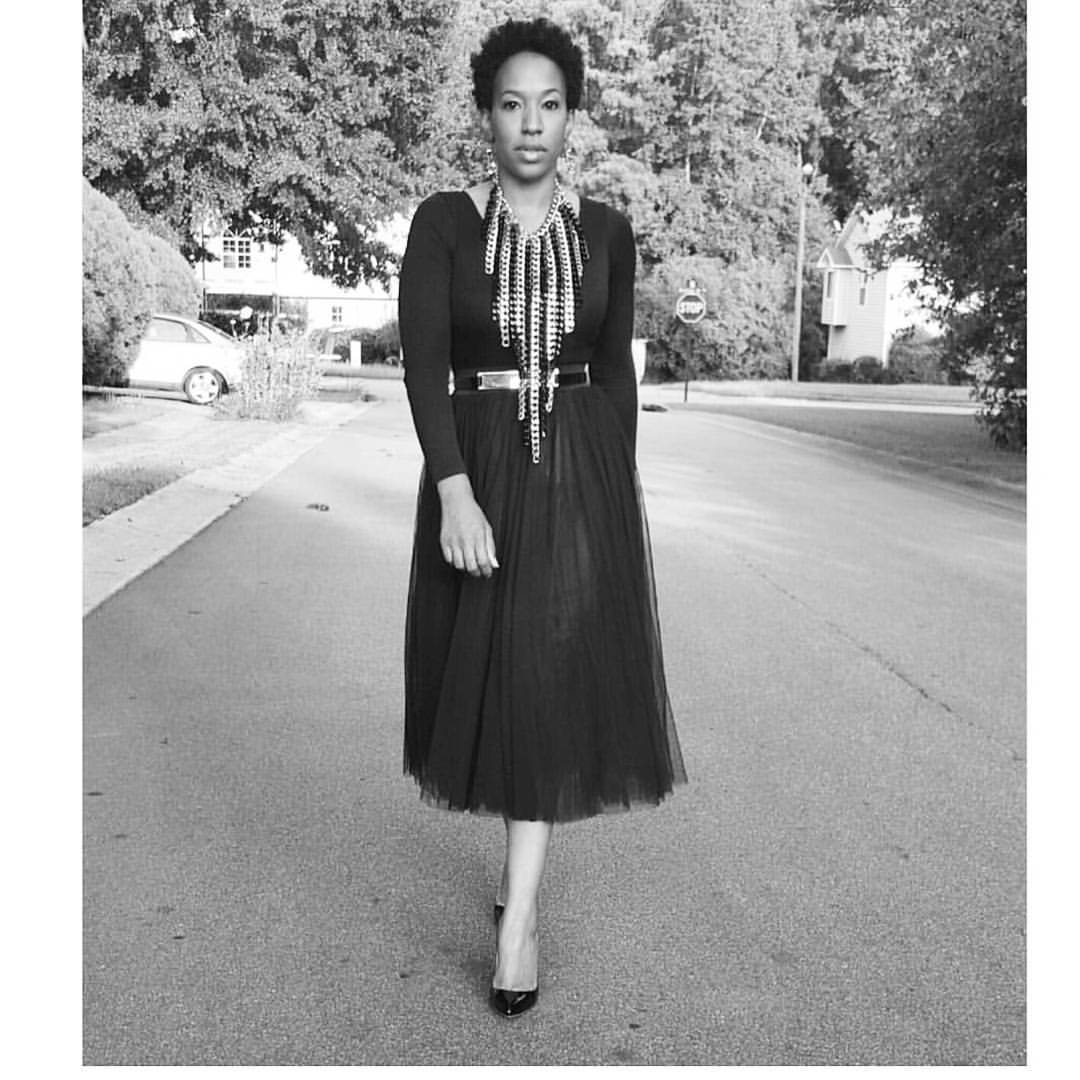 Today I’m in my 40s, and these ladies have been a part of every major event in my life including my wedding, baby showers, and much more.  I also have other friends I met in college that are still very much in my life today. When you’re in college, you can go through things with people that bind you together forever.  Oh, the stories I could tell you about us!

I’m from Chicago but went to college in Montgomery, Alabama, which is about 700 miles from home with absolutely no relatives near me.  The closest relative was in Tennessee, which was still a good distance away when you do not have a car.  I quickly had to learn to make grown-up decisions.

For example, making decisions on eating healthy or not, making the choice to make exercise important, (yes I still made myself exercise all through college), picking my class schedule, which parties to attend, boys to date (or not), where to work, and how to budget financially. With each decision, I was growing as a young adult. I have learned some things only come with experience.

4. Decisions you make in college can affect your entire future.

I learned midway through college that one decision can affect your future.  I learned after I graduated, that a few choices I made would change the course of my life. For example, one major decision was changing my major. I was initially studying to get a degree in Communications.  I wanted to be on TV.  Based on BAD RESEARCH regarding salaries in the industry, I changed my pursuit in my degree to Marketing.

That is my biggest college regret.  If I could do it over again, I would have kept my major as it was.  It was a choice that took me down a different path in life.  However, let me just say I learned a lot in the school of business, while studying Marketing.  I know that is why I am here today, because of those lessons and experiences that soon followed. I just always wonder what would have happened in my career if I would have stayed on that course. However, I do believe everything happens for reason.

It’s easy to go to class, then go to your room.  Outside of classwork, work-study and/or actual work it was important for me to get involved.  When you get involved, you actually meet more people, contribute to the school, and exercise your passion. 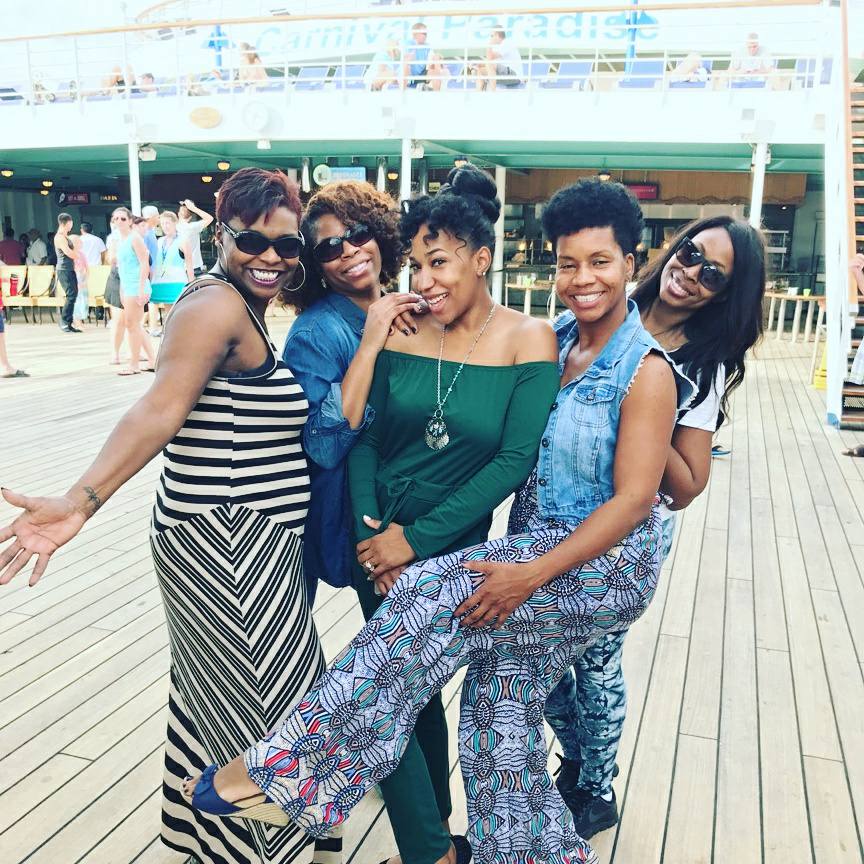 College is a micro experience of what the real world will look like.  When I graduated, I believe I was given all the tools to succeed.  Although I would do a few things differently, based on my own bad choices, I would never trade my ASU experience.

Retool You School with Home Depot

I am overjoyed to be included in the first ever ambassador program with The Home Depot Retool Your School. For the past 10 years, The Home Depot has invested more than $2 million dollars to update, upgrade, and uplift HBCU campuses.

For their 10-year anniversary, they are committed to awarding the highest amount in the program’s history, $500,000 total in campus improvement grants to 10 winning schools. That’s ten schools each receiving $50,000. For the 2018-2019 Program, nine grants will be awarded based on consumer voting.

The tenth grant, the “Campaign of the Year Award,” will be awarded to the school whose campaign proves to be most original, innovative, and particularly effective.